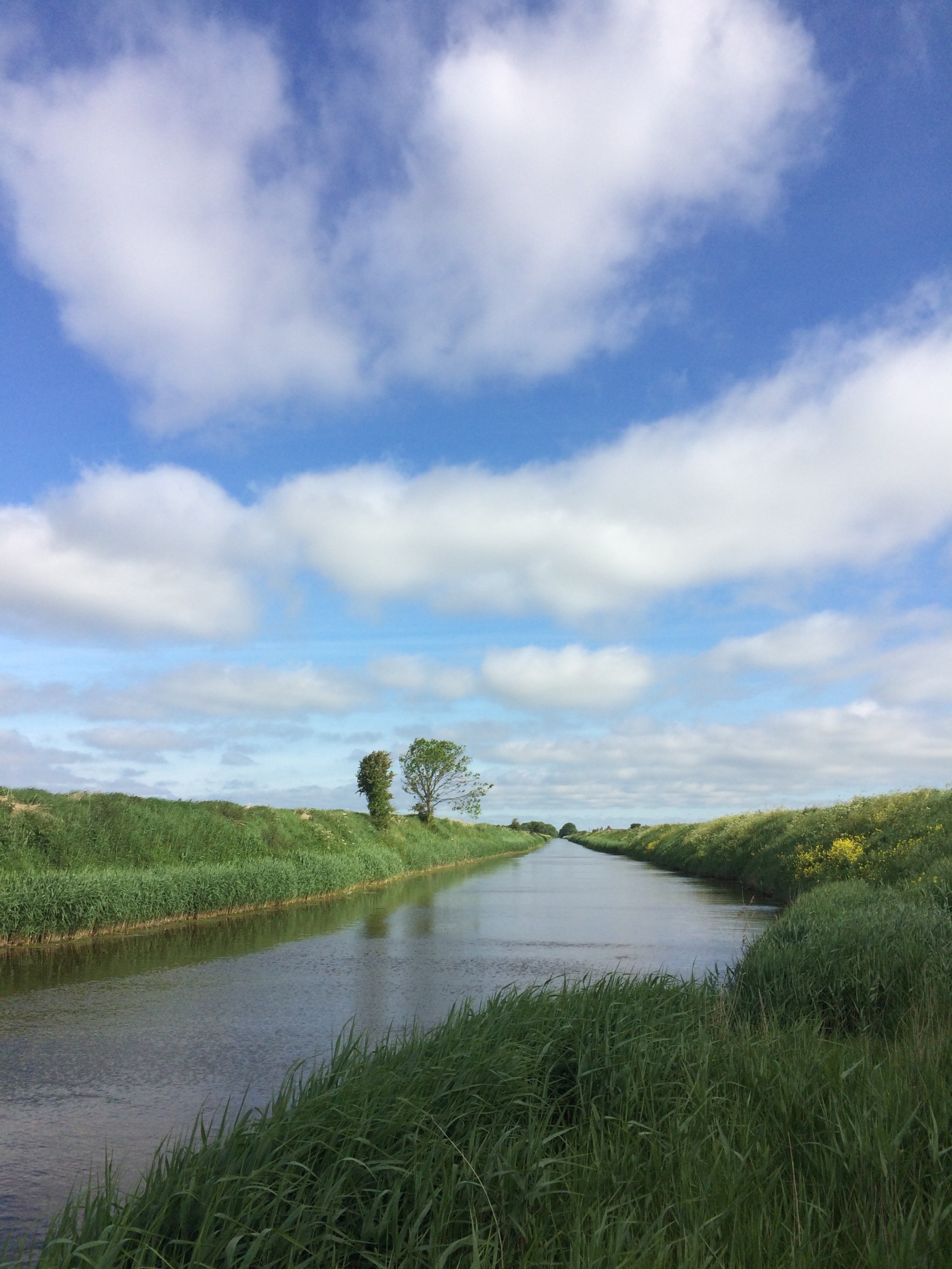 The bigots are wrong (pt 7650); sometimes you need reminding why you love living in the country you do at the time you do.

So it was a bright summer morning, with the requisite blue sky and swallows and I was helping deliver some paintings by a friend to Cartwright Hall for a competition. This hall is in the middle of modest sized but pretty park, on the Heaton/Manningham border in Bradford. Families from all over are just enjoying being out in the air; there’s some gangs of kids, a mix of races, playing tennis; in the car park a group of mainly muslim women, to judge by their dress, are having cycling proficiency instruction; and as I’m pulling the last large painting from the boot of the car a couple of teenage lads come over to have a look, “wow that’s mega, that painting, bruv. Is it going in there?”, he nods to the Hall. I tell him it is, that it’s entered into a competition and if it’s selected then it’ll be hung. “Oh, I’ll have to go in and see that…imagine seeing your painting on a wall in a place like that…!” they both wander away shaking their heads.

Meanwhile the two Italian/Yorkshire guys who run the local deli are pleased to see me so they can tell me about the mistake they made in the totting up of a bill for us last week. They take the 6 pound 10 pence off today’s bill…and cannot apologise enough.

This is where I live.