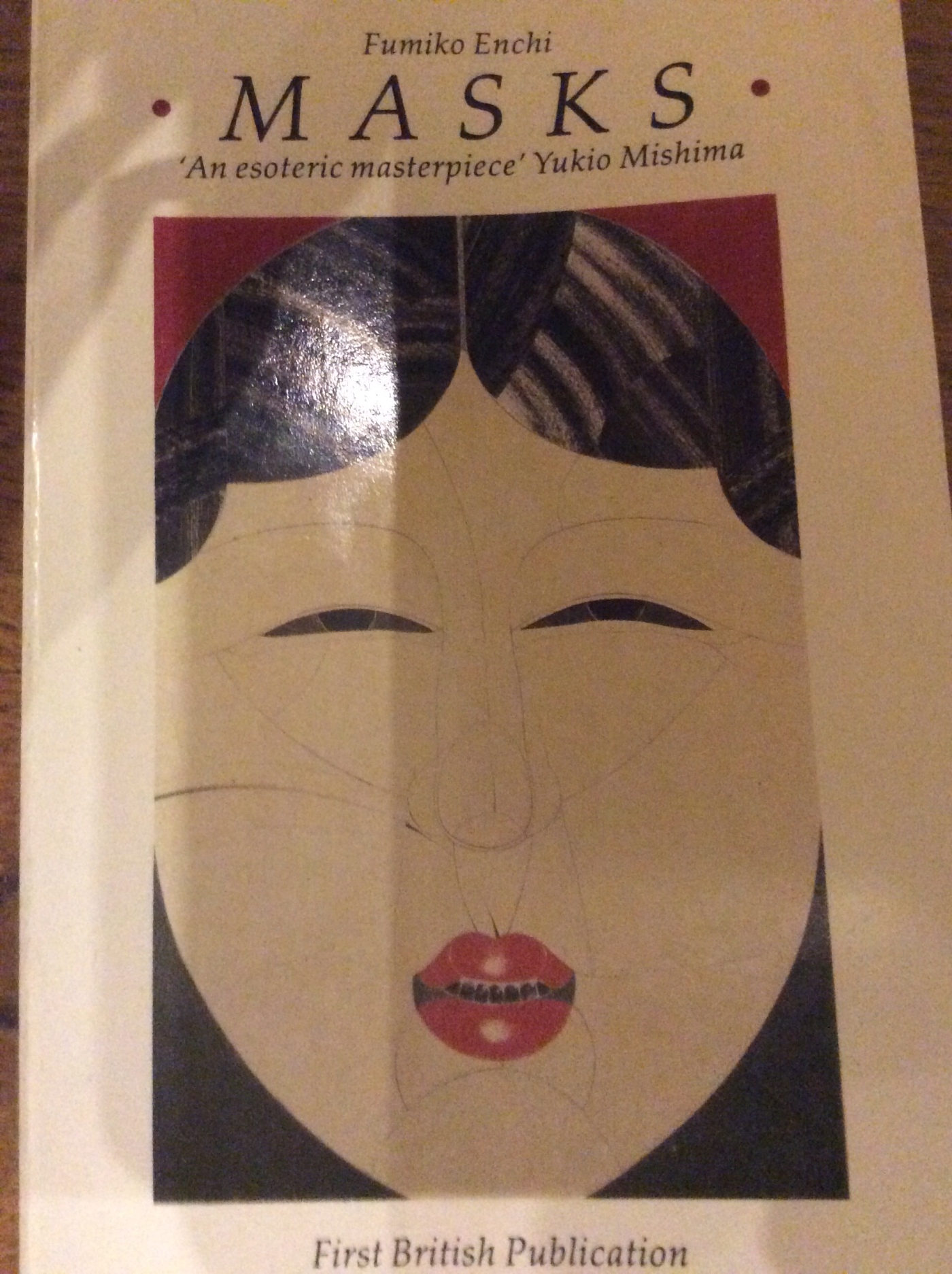 An elusive slip of a novel that takes the reader within the plotting that can lie behind ‘a good marriage’, mixed with superstition, possibly witchcraft and the cultural power which some people vested in the old style theatrical masks.

Yasuko is widowed at a young age when her husband is killed in a skiing accident. She responds by immediately moving in with his mother, Mieko. Two young men compete for Yasuko’s hand, despite their own friendship, but she seems bound to Mieko. The serene mother-in-law’s influence is exerted almost silently and is portrayed as something ethereal. The eerie atmosphere twists into something darker when it is revealed that the dead husband has a twin sister. She proved to have learning difficulties – in the language we use today, but was not the description back in 1950s Japan – difficulties that were blamed on violence in the womb, perpetrated by the brother. This child was sent away and raised by an ‘aunt’.

One of the suitors to Yasuko seduces her, but in the night they spend together, comes to believe that it is a different woman he is lying with. When Harume, the female twin, proves to be pregnant, despite her life of seclusion, it quickly becomes a tale of suspected witchcraft carried out by the mother-in-law and Yasuko.

The language is simple, the story slow moving, respectful of the time – as I imagine it – and the whole is unsettling. It is the sort of book that you put down and get on with everyday life only to find flashes of it moving around your consciousness at unexpected times.