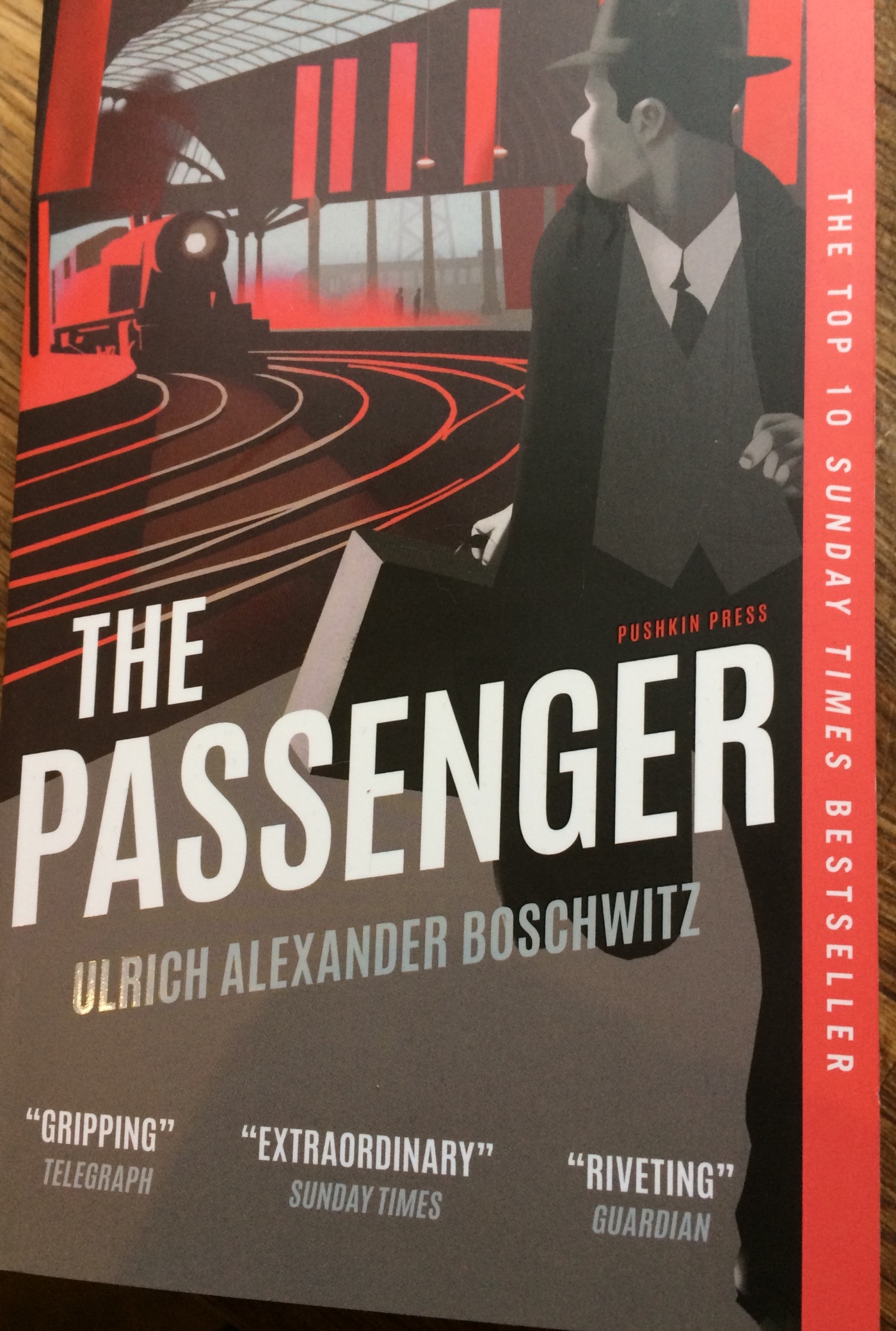 The important thing about this novel is that it exists. Boschwitz was a German Jew. This novel was written in a blistering four week spell directly after Kristallnacht – 9/10 November 1938 – and many of the episodes of a man on the run in face of state-sponsored antisemitism are semi-autobiographical.

Boschwitz escaped Germany, but as the afterword explains, he perished soon after when the boat he was travelling on, the MV Abosso, was torpedoed by the Nazis, somewhere off the Azores in October 1942 killing all 362 passengers: he was 27. Prior to that he had been held in internment on the Isle of Man, by the British, and later in an Australian camp. Peter Graf – author of the afterword – goes on to explain, that in the aftermath of 10 November 1938, “The outrage sparked by the accounts was universal, but it did not lead, as one might expect, to a great willingness to help, by granting more Jews the possibility of immigrating abroad, for example. Quite the opposite…it became clear to Jews remaining in Germany that flight was the only way to save themselves, but the doors were gradually closing.“

In terms of literary quality the book is middling – according to letters sent shortly before his death, Boschwitz was intending further edits – there are repetitions and digressions, some avenues opened but not explored etc. The value of the book is that we ‘live’ in the mind of the main protagonist, Otto Silbermann, we see his panic, understand his paranoia, but also his lack of comprehension about how the world of well-to-do, middle class, law-abiding, business owner can be turned upside down so rapidly and with seemingly no challenge from others around him: to non-Jews of his acquaintance nothing seemed to be amiss. One of the most affecting passages includes the description of Silbermann, sitting in the cafe across from the business he (still) owned, being too afraid of his employees to dare venturing in one last time.

Silbermann criss-crosses Germany on a series of ever-less sensible or thought-through train journeys. He meets random people, some give him advice, one tries to seduce him. He losses his brief case, some money, buys a lot of tickets he doesn’t use, rents a hotel room for a month and leaves before the first night. All-in-all, he is caught a spiral of doubt and confusion, and of justifiable fear, seemingly without anywhere to turn to – not even his brother in law, an Aryan, will help him.

The book was first published in English, in 1939. It took several decades for it to be be published in Germany.